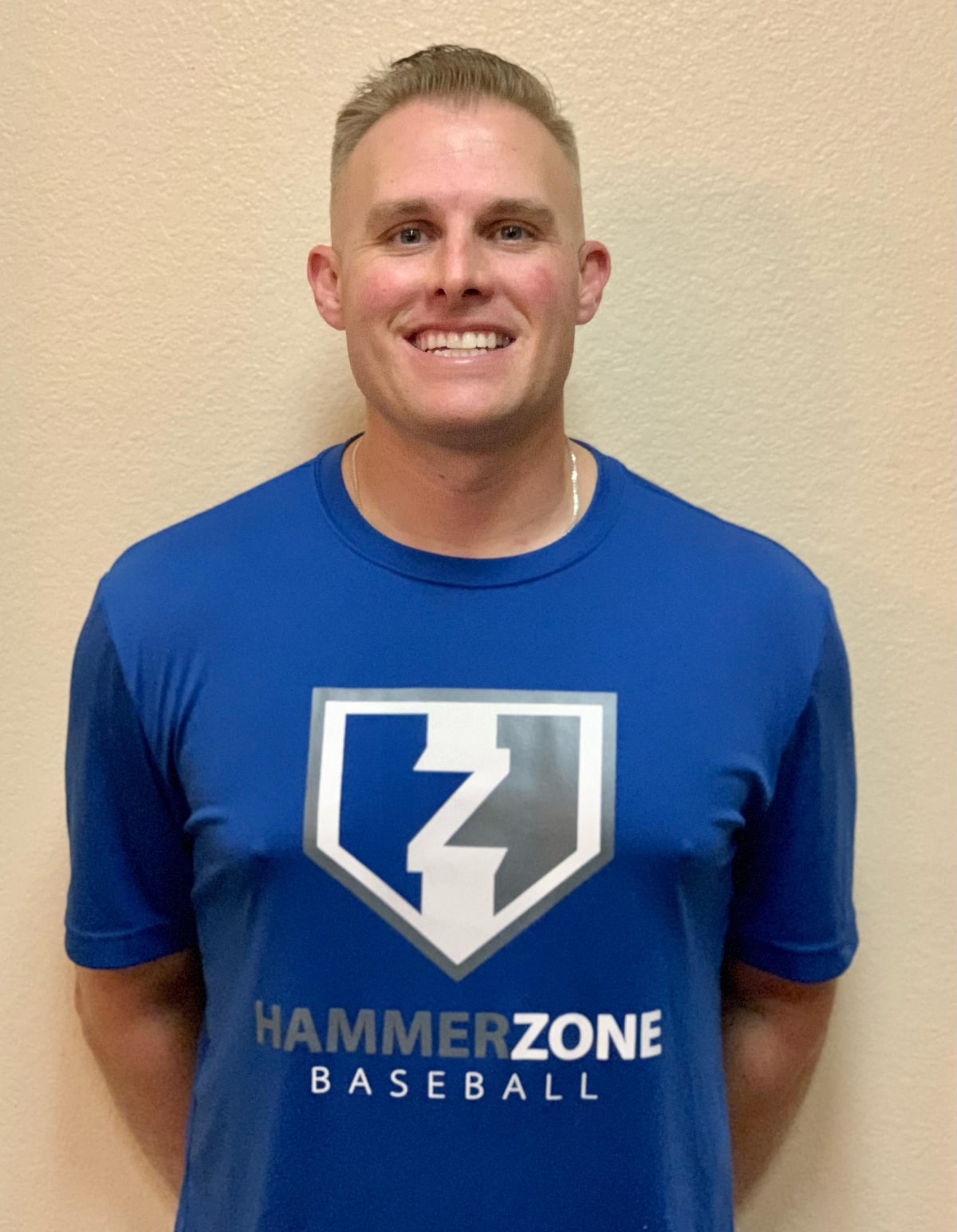 Following his time as a high school coach, Coach Becker became the Assistant Baseball Coach at Riverside City College in Riverside, California for the 2016 Season.

At the end of his time at New Mexico State, Coach Becker was hired on to be the Head Assistant Baseball Coach/Recruiting Coordinator at Milligan College in Johnson City, Tennessee. After only three months at Milligan he was hired on by the Cleveland Guardians organization, launching his professional coaching career.

Coach Becker began coaching professional baseball in January of 2019 with the Cleveland Guardians. He was a Minor League Hitting Coach for the Guardians for three years.

Coach Becker takes a holistic approach in developing hitters and baseball players by personalizing individualized  programs, based on specific player needs. He believes in creating fun training environments that focus on and revolve around the three pillars of hitting, Power, Contact Ability, and Swing Decisions. These will be skills that stick with the player as the athlete continues to get older and play at higher levels. 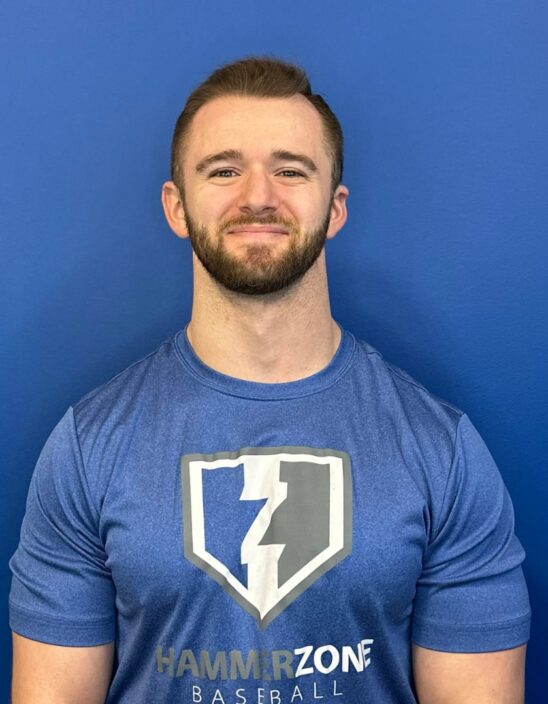 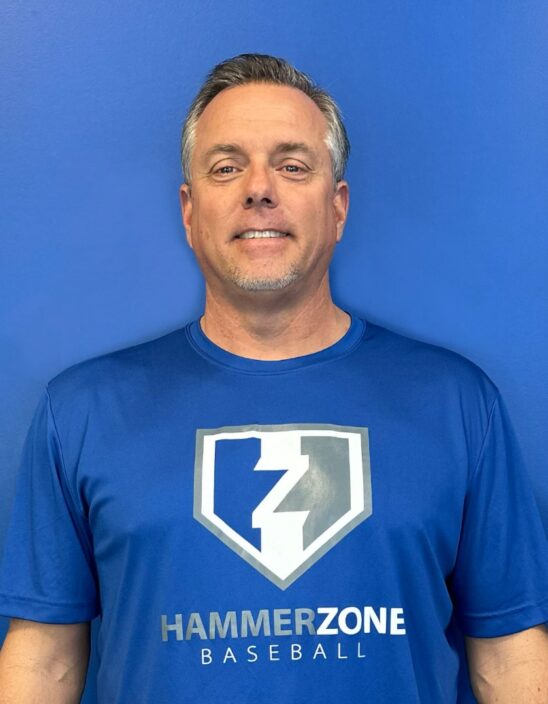 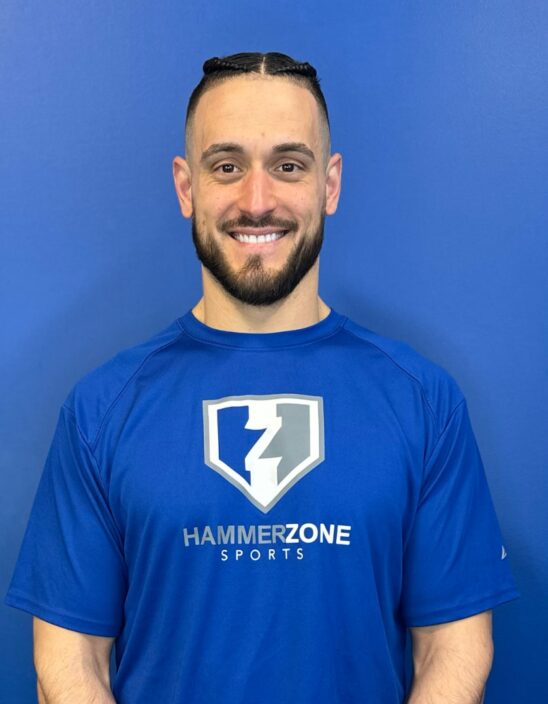 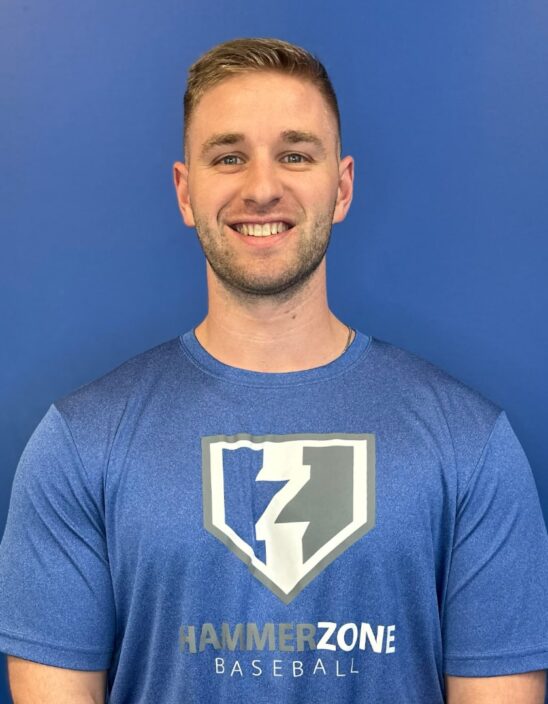 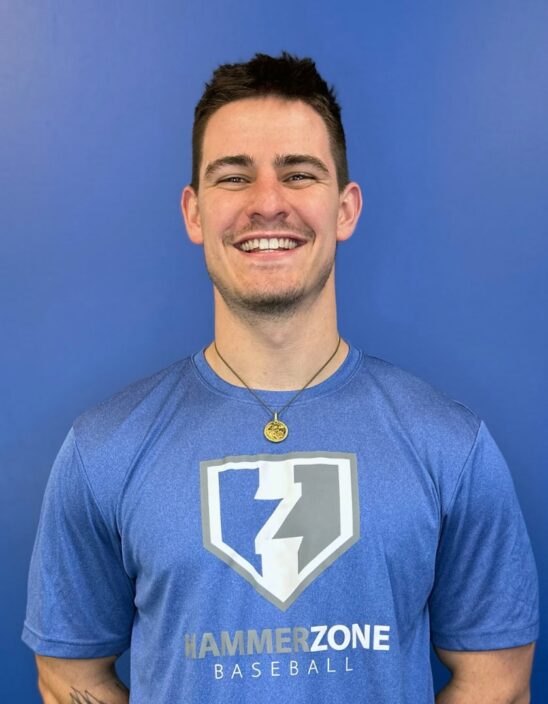 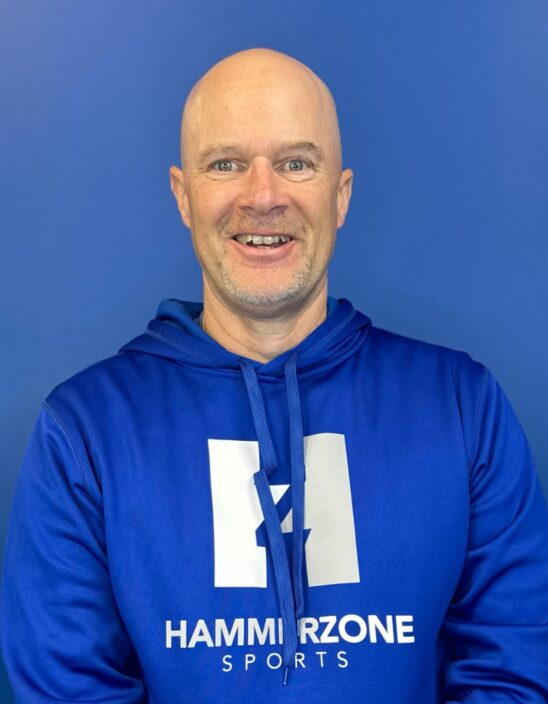 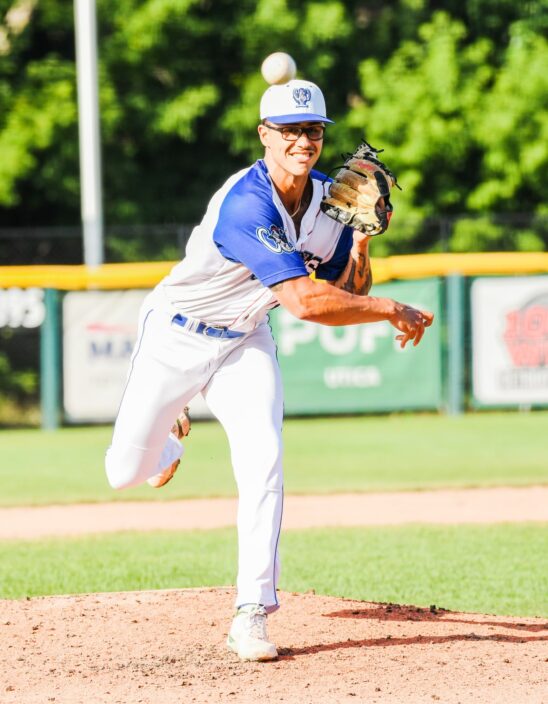 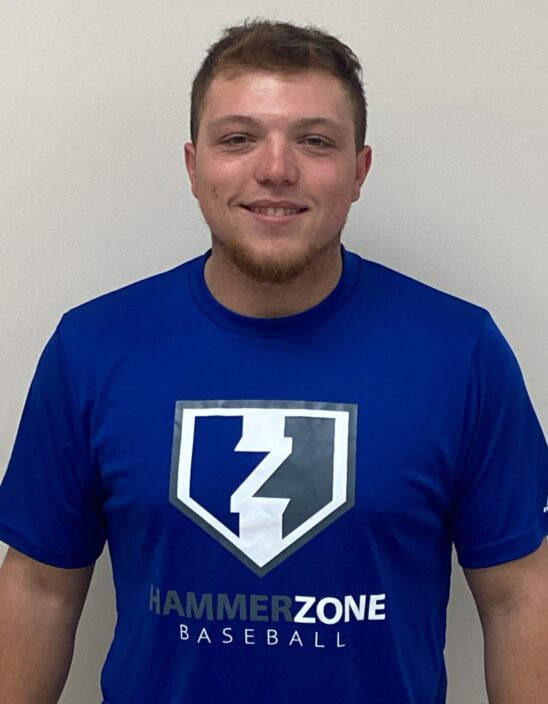